The sweet smells of fresh-roasted nuts waft through the air at Cabela’s in Woodbury, where ProAct’s Curtis Nacy is a midday deli outfitter. Based in the Speckled Loon Cafe, one of his tasks is to help sustain this aromatic appeal.

Nacy readies the cinnamon-glazed almonds, cashews and pecans, and packages store made fudge, which comes in about 30 different flavors. The deli offers cold and hot sandwiches, soups, coffee and soft drinks, which must be kept clean and tidy.

“He’s always trying, and you’ll never find him in a bad mood,” said ProAct job developer Matt Solosky. “He has the highest spirits you’re ever going to 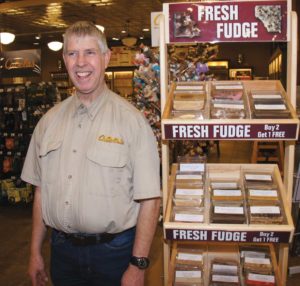 The job has been somewhat customized, explains Solosky, who is there regularly to provide support. He’s placed a couple of other employees here, as well.

“I brought Curtis in for the interview and before we (fully) stood up, they told us to sit back down. We were hired,” he said. For three hours a day, Monday through Thursday, Nacy is busy with food and cleaning duties.

His supervisor goes out of her way to make sure he is successful, the job developer explains. That sometimes means slightly altering a store process to make it work for the new employee.

They key is to establish routines. There are times when Nacy needs to be reminded about things, but once he gets going, he’s going, Solosky explains. “When you tell him something, in general, everything you ask him, he takes it as gospel.”

The new hire came in with some 36 years of experience, mostly on the work floor at ProAct in Eagan.  He’s also done some work on crews. Nacy travels locally on buses to stores near his home in South St. Paul, and he rides Metro Mobility to work.

He was a candidate through ProAct’s Way to Work program, and has been assigned to Solosky for about 18 months. 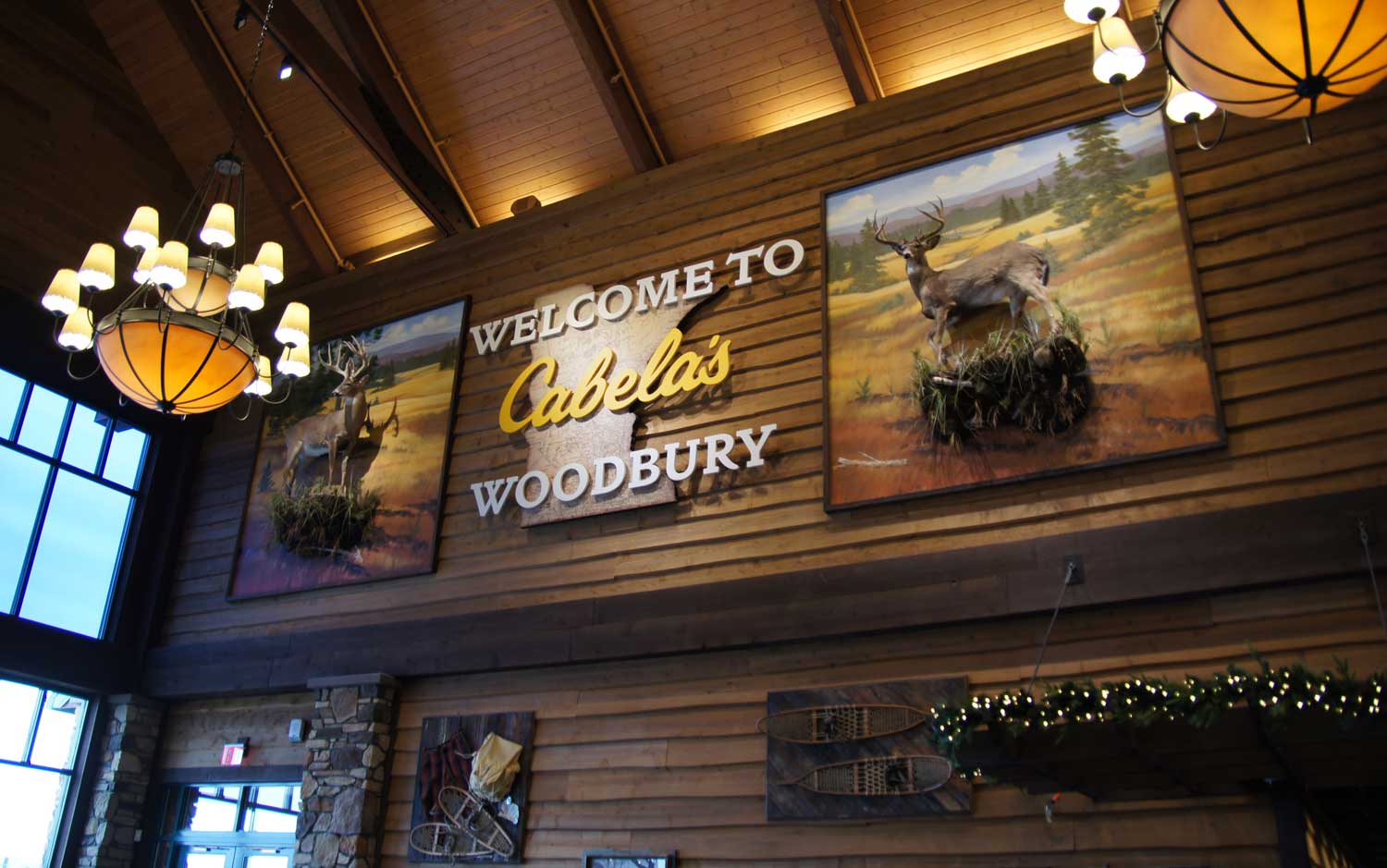