There was an old hospital building on a hill. There were families opening their homes for foster care. And there was a dream to provide work and training for people with disabilities. The city was Red Wing. The year – 1969.

In the former administrator’s house on the grounds of the old city hospital, IRC began. It was some six blocks west of the city’s core, near the current-day Goodhue County Historical Society. Just four months later, more space was needed, said Ogren, who worked in the field and joined IRC in 1974.

In January 1970, IRC set up new quarters at Tower View, now the Anderson Center, in what was Burnside Township. Not long after, the city of Red Wing annexed the area as plans for a new nuclear powerplant some seven miles away were in the works. By December, the nonprofit was serving 27 participants (clients).

For housing, the first IRC social worker, Geraldine O’Reilly, found families to take people in, said Ogren. Some rented rooms. There was a boarding home. Families included people with disabilities in their activities. Ogren said she remembers “Bob” and “Leonard,” two men for whom the Ogren’s found housing at a neighbor’s. Eventually, Goodhue County got involved with licensing and a process, she said.

Swelling to 60 participants, IRC outgrew Tower View by the summer of 1974. Options were being explored for larger quarters. Then, at some point, and the dates were not clear, people with disabilities started coming from the Faribault State School and Hospital. Many were older, in their 50s and 60s. “It was delightful,” said Ogren. “Because they were having the time of their lives. They wanted so much to do everything right so they wouldn’t get sent back to Faribault. Some had family here and some didn’t,” said Ogren. “I remember their faces, the people.” 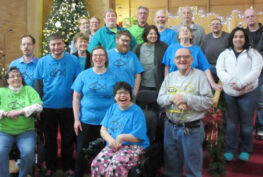 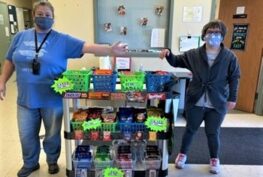 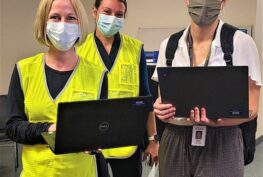 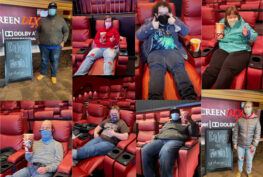