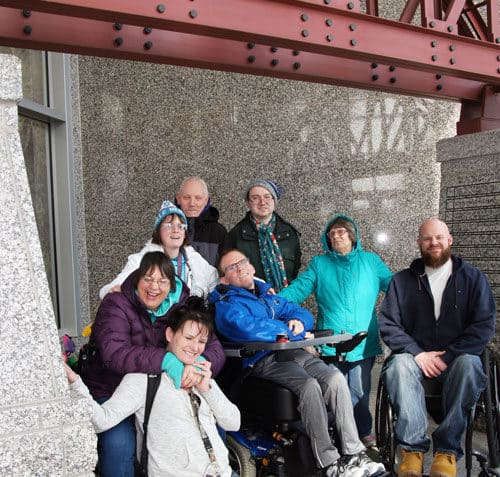 An Adult Day Services group from ProAct in Eagan returned to the Capitol in St. Paul for another disability rally at the end of February, the 2020 Disability Day at the Capitol organized by The Arc Minnesota and four other organizations.

It began with training at the Transportation Building. Two marches, one outside and a quieter march through the tunnel led to the rotunda where The Arc Minnesota and legislators talked about the importance of work and personal care attendants.

“It was great,” said group members. Some mentioned how loud it was and some could not understand what was said. A number of the attendees attended last year’s Disability Services Day at the Capitol put on by the Best Life Alliance, and plan to return in March for that event.

For The Arc gathering, they got a seat on the rotunda floor and were in the thick of the action. Direct service professional Mike Hurley said he was touched by the emcee’s story. She spoke of her educational plan to be a minister. A series of head traumas left her overly sensitive to light and noise and she would likely need to recover from this loud public event by going home to sleep for a day. 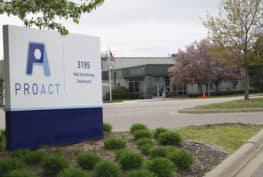 ProAct plans for full operations on May 11 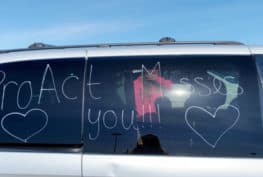 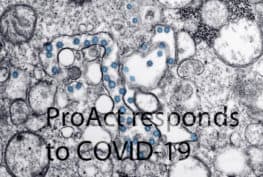