ProAct’s Diversity, Equity and Inclusion Committee identified “International Holocaust Remembrance Day” as its diversity focus area for the month of January.  It occurs on January 27. “As a team committed to providing services to individuals with disabilities within a diverse workplace, it is important for us to understand the importance of equity in how our work is performed,” said VP Kim Feller. 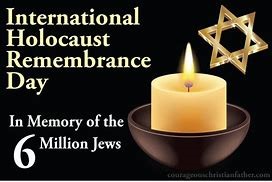 International Holocaust Remembrance Day is an international memorial day  that commemorates the victims of the Holocaust, the genocide of European Jews by Nazi Germany between 1941 and 1945. January 27 was chosen to commemorate the date that Auschwitz concentration camp was liberated by the Red Army in 1945.

The day remembers the killing of 6 million Jews and 11 million others by the Nazi regime and its collaborators.  It was designated by United Nations General Assembly resolution 60/7 on the first of November 2005. The resolution came after a special session was held earlier that year on January 24 that marked the 60th anniversary of the liberation of the Nazi concentration camps and the end of the Holocaust. 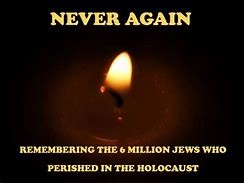