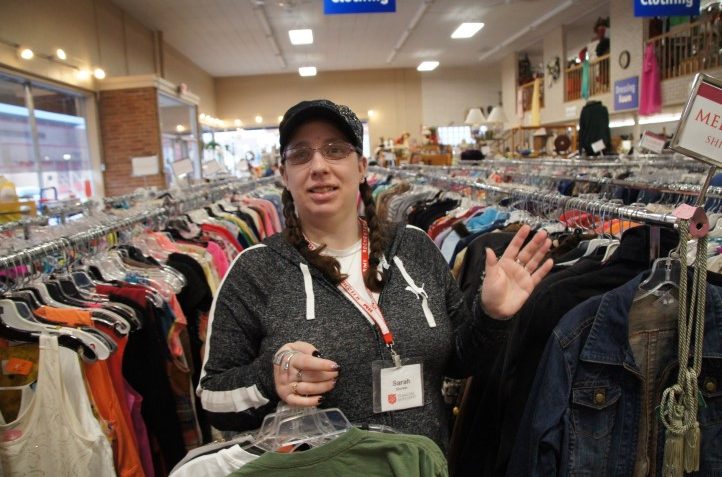 A thriving, friendly associate at the Salvation Army Thrift Store in downtown Red Wing, Sarah Halpaus prices and tags clothing and helps to keep the sales floor looking sharp. After mastering one skill, her manager urges her to learn more.

Such partnerships often don’t come about on their own. They need some nudging, someone in the background to connect, support and see things through. That’s where ProAct vocational specialist Melissa Carlson comes in.

The time was right

A ProAct case manager approached her about Halpaus, who wanted a community job. After three to four years at ProAct, the time was right. Carlson knew the Salvation Army well from her past work and approached the store. She assisted in writing a memorandum of understanding for store manager Stacy McConnell.

“This helped us to work with the Salvation Army in the capacity we needed in order to help our clients to be as successful as they can be,” Carlson said. The store then hired Halpaus and one other person through ProAct late in the summer of 2019.

Halpaus started working first in McConnell’s office before moving to another area next door where she preps items and then stocks them on the sales floor.

“We were lucky and landed on Sarah’s calling fairly early on,” said Carlson “But found out that through her limitations, the Salvation Army decided to make modifications that ended up improving things at the store for a better shopping experience for their guests. It was a great win!”

For Halpaus, the environment is less stressful than ProAct. She often sees people she knows and talks to them as she hangs up clothes. Then it’s back to the prep area, and onto the sales floor again, where she visits with guests again.

On Fridays and Saturdays prior to the coronavirus impacts, she said it would be “crazy” busy. Her focus during those surges turns to the prep side, to give guests the room they need to shop.

Younger kids are brought to store to find decorations for plays and outfits to make them appear older and some young girls needed wigs for a music festival. Red Wing’s arts focus as a community helps with store traffic, too.
McConnell said the store has an outward focus as well, helping people in need in the area and receiving contributions to keep up their work.

In March, a woman in a tough fight with cancer needed a bed. She was sleeping on the floor. McConnell found one for her. “It happens all the time. That’s what we are here for,” she said.

The manager was also touched by a man who was nearly 90 who came in to make a donation. “He said that he will always support the Salvation Army, and that when he was young, they were the only ones who would help him. That was during World War II.”

There are tourists who come in, and people traveling over the nearby bridge to Wisconsin. The store has a “boutique” type flavor, which people seem to appreciate, Carlson said.

The older building previously used as a furniture store is well decorated, with two levels and items presented to attract attention. And, there’s service here that can’t be duplicated online.

Halpaus asks people how their day is going and if she can help them to find anything. “They’ll try to match something (clothing) with this and I’ll say it looks nice with that, and they say ‘thank you,’” she explains.

When asked if she’s a Salvation Army stylist of sorts, Halpaus said that is “pretty much” the case.

“I really like it here and like working with the other employees,” she said. “They really help me out if I have a hard time with some of the shirts.”

The job developer said everyone at the store has wrapped their arms around Halpaus and it’s a great place for her to grow her work skills. 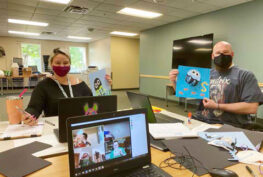 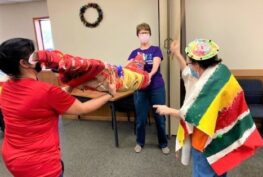 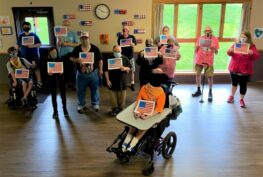 Remembering, reaching out to vets from Hudson 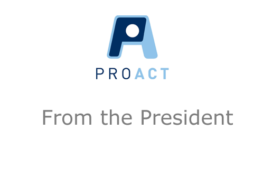