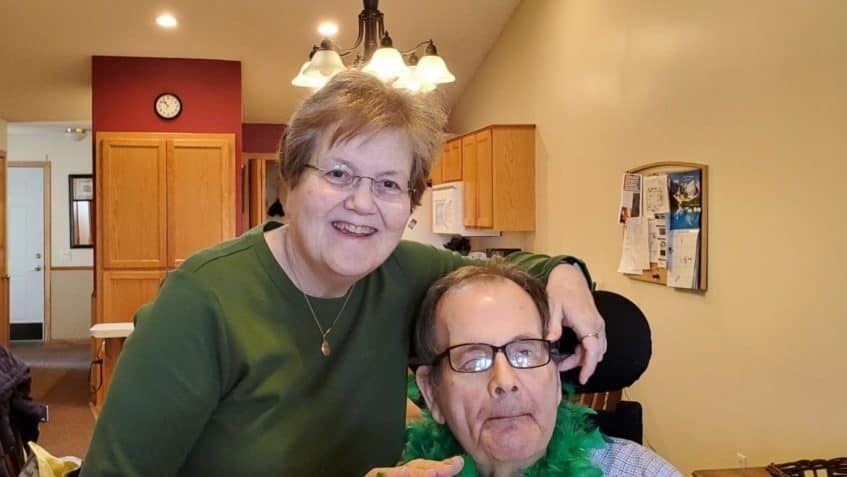 Long satisfied life, brain injury and all – Ed Lane did not want to retire. His passion in life was work, and ProAct in Eagan was where he did it.

#dakotacounty #disabilities #tbi The 72-year-old was having health issues in January, and his sister
and guardian, Peggy Lane, faced a mounting challenge. It was time for Ed
to stop working. How would she convince him?

Before his brain injury in 1985, Ed painted commercial buildings and ran a business.

“He really did not want to be gone,” said Peggy. “In fact, I lied to
him and said you guys (ProAct) were paying him a fabulous pension. The
only way he accepted it was when I told him he would make more money on a
retirement pension than he would there.” Read Ed’s story and more and stay updated with emails from ProAct. Text ProAct to 22828 and send your email address. You can cancel anytime. 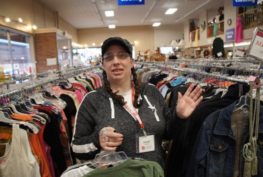 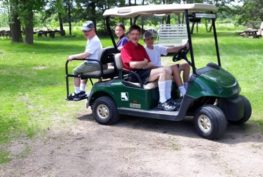 Fun in the sun and more – ProAct Shakopee participants 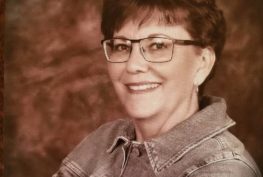 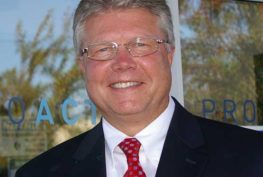 From ProAct’s CEO – ProAct, Inc. Serving people with disabilities for more than 45 years.