While coronavirus cautions put some people’s lives on hold early on, 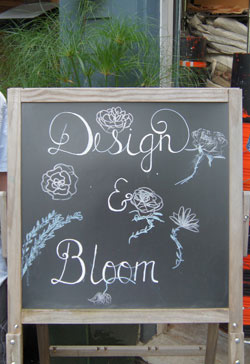 many people with disabilities continued to rely on employment services.
ProAct in Eagan delivered them.
#dakotacounty #disabilities

People who had been placed in jobs still required coaching, and
ProAct was one of the only providers early on to go to for that service.
“As a result, we received an increase in referrals,” said Employment
Development Manager Anna Cahak. There were people placed in jobs by
other service providers that had either shut down or were not able to
provide direct support. 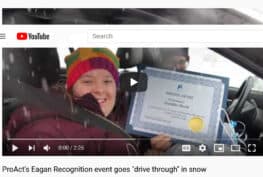 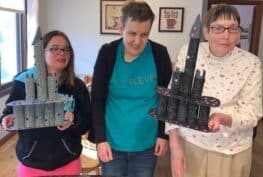 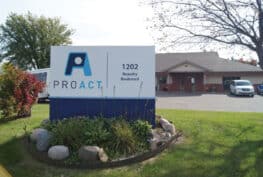 Are you passionate about helping others in the growing human services field? If so, come and join an energetic team committed to making a positive impact on the lives of individuals with disabilitie 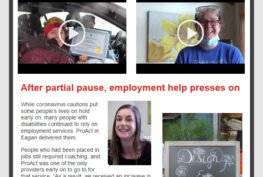