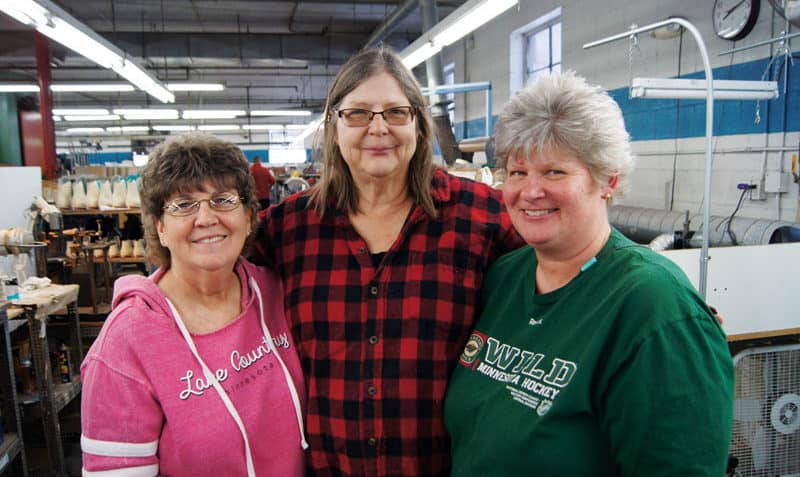 Photo: Audrey Bakos, center, found a fine job match at Riedell Skates in Red Wing. She’s with Finishing Supervisor, Brenda Gold, left, and her trainer and coworker, Vicki Riegelman, whose husband, Paul, is the grandson of the company’s founder. Paul Riedell started the company with his wife, Sophie, in 1945.

At the other end of the long block that runs to ProAct in Red Wing is a nearly 75-year-old hand-crafter of high-end sports equipment.

After connecting with the nonprofit, the friendly people at Riedell Skates found a reliable production worker in Audrey Bakos, and ProAct supports her with twice a month visits.

She checks tacks and does finishing work for ice skates and traditional roller skates, the ones with four wheels, five days a week. With a staff of 90, the company has a legacy of “supplying the world’s best skates with exceptional fit and comfort.” An upper-end boot with a blade on it can sell for as much as $1,000. Others can be $700 for the boot alone and $300 for roller skates.

Bakos has 40 years of production experience at Red Wing Shoe. She came to ProAct a couple of years ago and formed new friendships. In fact, one of the hardest parts of her new job was being away from coworkers and staff at ProAct.

“She struggled a lot with missing a lot of her friends from here,” said direct service professional Steve Whitmore, who tracks her progress. The employment pro suggested that she see her ProAct friends on weekends, and through community ed. Bakos gets off at noon on Fridays, and visits ProAct before people head home for the day.

Buffing out and cleaning the shoes and boots, she employs a variety of tools that include a railroad spike sized punch to make sure the tacks inside are nailed down. The footwear is made and checked by hand. There can be 20 to 25 different styles going through her area at a time.

“She’s been a real asset,” said Finishing Supervisor Brenda Gold. “And has stepped up to the plate.”

Gold gave some needed encouragement early on to build Bakos up. She’s closing in on a year with the company and is thriving. “I am proud of what I do,” she said.

Director of Manufacturing Chris Zylka said some Riedell Skates are worn by Olympians. “A lot of people don’t realize what we do here.” 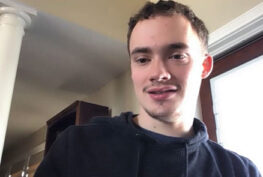 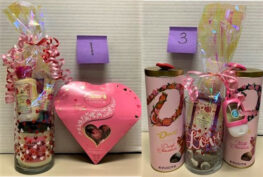 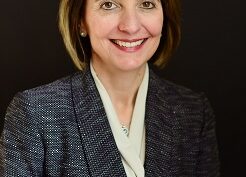