More than 200 people attended the 50th Anniversary Open House celebration for ProAct in Red Wing on October 24. Chamber Ambassadors and The Red Wing Port Authority were joined by a past executive director, former board members, former staff, families and many others.

Another exciting aspect was a Minnesota House Resolution of congratulations from Rep. Barb Haley which she signed, along with the Speaker of the House and the Chair of the Rules and Legislative Administration.

Sen. Mike Goggin of Red Wing was also on hand and shared some kind words in support of the organization. 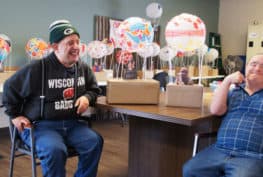 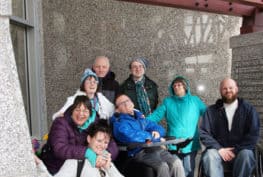 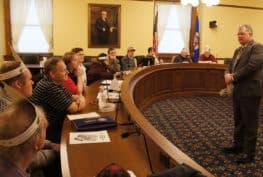