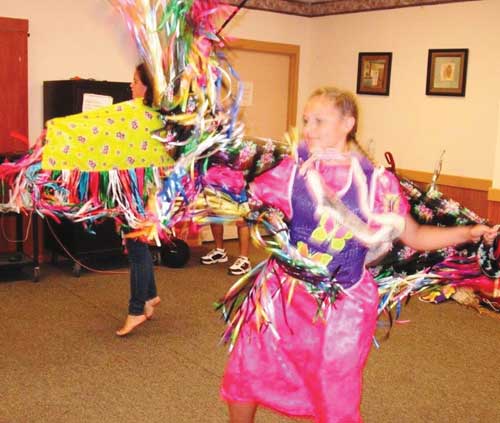 A cultural session at ProAct in Red Wing took a native turn this summer, when members the Prairie Island Indian Community donned their traditional clothing for an interactive program.

“The children of the family were dressed in their regalia and they discussed how the oldest son became a ‘Brave,’ and what he had to do to run for the Brave title,” said direct support professional and organizer Phaedra Raethke.

For the daughter, the focus was on becoming the “Elder’s Princess.” She wore a beaded crown, Raethke explained. The children demonstrated cultural dances and how their regalia matched the movements. Individuals with disabilities joined them. 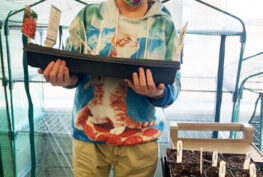 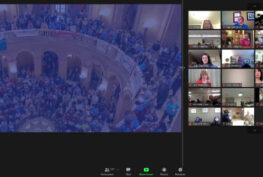