Parkinson’s disease is a progressive nervous system disorder that affects movement. Symptoms start gradually, sometimes starting with a barely noticeable tremor in just one hand. Tremors are common, but the disorder also commonly causes stiffness or slowing of movement.

In the early stages of Parkinson’s, your face may show little or no expression. Your arms may not swing when you walk. Your speech may become soft or slurred. Parkinson’s disease symptoms worsen as your condition progresses over time.

Parkinson’s disease signs and symptoms can be different for each person. Early signs may be mild and go unnoticed. Symptoms often begin on one side of your body and usually remain worse on that side, even after symptoms begin to affect both sides.

Parkinson’s signs and symptoms may include:

Tremor. A tremor, or shaking, usually begins in a limb, often your hand or fingers. You may rub your thumb and forefinger back and forth, known as a pill-rolling tremor. 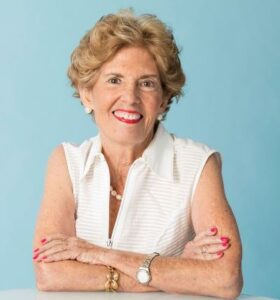 Your hand may tremble when it’s at rest.

Slowed movement (bradykinesia). Over time, Parkinson’s disease may slow your movement, making simple tasks difficult and time-consuming. Your steps may become shorter when you walk. It may be difficult to get out of a chair. You may drag your feet as you try to walk.

Rigid muscles. Muscle stiffness may occur in any part of your body. The stiff muscles can be painful and limit your range of motion.

Impaired posture and balance. Your posture may become stooped, or you may have balance problems as a result of Parkinson’s disease.

Loss of automatic movements. You may have a decreased ability to perform unconscious movements, including blinking, smiling or swinging your arms when you walk.

Speech changes. You may speak softly, quickly, slur or hesitate before talking. Your speech may be more monotone, rather than having the usual inflections.

Writing changes. It may become hard to write, and your writing may appear small.

In Parkinson’s disease, certain nerve cells (neurons) in the brain gradually break down or die. Many of the symptoms are due to a loss of neurons that produce a chemical messenger in your brain called dopamine. When dopamine levels decrease, it causes abnormal brain activity, leading to impaired movement and other symptoms of Parkinson’s disease.

The cause of Parkinson’s disease is unknown, but several factors appear to play a role, including:

Genes. Researchers have identified specific genetic mutations that can cause Parkinson’s disease. But these are uncommon except in rare cases with many family members affected.

Risk factors for Parkinson’s disease include:

Age. Young adults rarely experience Parkinson’s disease. It ordinarily begins in middle or late life, and the risk increases with age. People usually develop the disease around age 60 or older.

Sex. Men are more likely to develop Parkinson’s disease than are women.

Exposure to toxins. Ongoing exposure to herbicides and pesticides may slightly increase your risk of Parkinson’s disease. 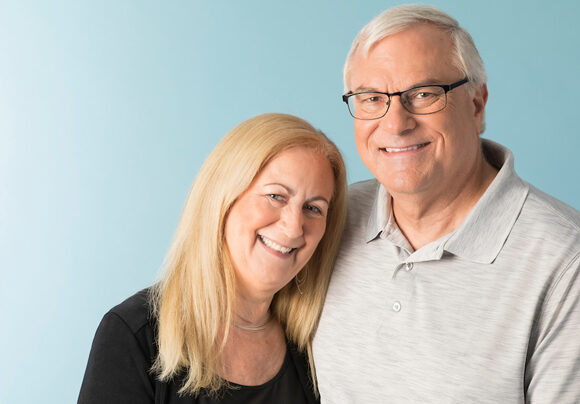