After search for programs, family finds match at ProAct – “My son is 40 years old

He has been in and out of several DT&H programs. #disabilities #dakotacountymn ProAct has met his needs so much better than the other programs.They allow him a level of independence and choice that he has not had before. He has tried several different classes and tried working in house part of the day. He has decided he likes the classes much better.” 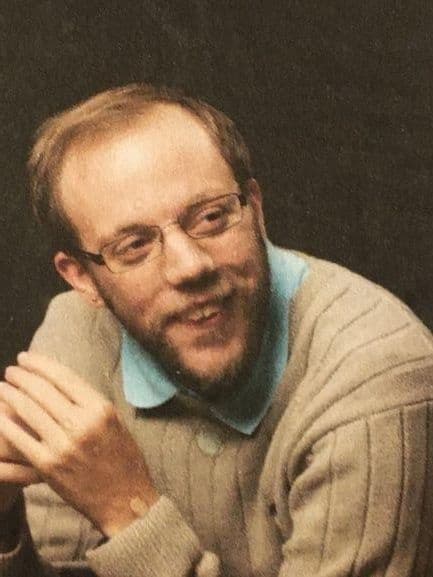 Endeared Hudson leader will be missed by participants, families, staff – Program Coordinator Margaret Christensen was an impactful leader at ProAct in Hudson, where she grew and adapted the program to meet many needs for participantsVibrance in Shakopee, growing service, outings – “It’s real